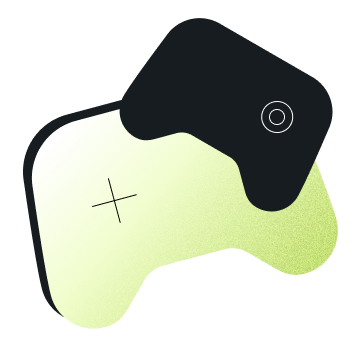 Pixel Federation, Ltd. is a Slovak game developing and publishing company headquartered in Bratislava. Founded in 2007, the company’s most successful titles are free-to-play browser and app games Diggy’s Adventures, Seaport, TrainStation and Emporea. It is one of the top 20 Facebook game development studios in the EMEA region. It has over two hundred employees and reached 31 million EUR of revenue in 2019.

To remain competitive in the highly saturated gaming industry, Pixel Federation (PF) commits to continuous evolution of their technology stack. As a part of this commitment PF decided to migrate an existing game from legacy infrastructure to a modern cloud environment. PF decided not only to migrate to cloud but also to transform the existing game into a modern microservices architecture.

Pixel Federation was able to migrate the existing game without any serious downtimes and in a very short time.

One of two key requirements for the new design was to allocate resources based on actual usage as gamer behavior is very unpredictable and prone to unexpected spikes. The second one was to be closer to a global user audience in order to optimize gaming experience and network traffic.

How we did it

How we started [assessment]

Step one in any migration or transformation scenarios is to properly analyze and understand currently running architecture and implementation. To be able to recreate all functionality in a new environment, Labyrinth Labs engineers worked with colleagues from Pixel to thoroughly understand all details of the application.

Amazon AWS was chosen as an application platform not only for the migration of the single game, but also for all future Pixel games. To reap the benefits of AWS platform a big part of the application was redesigned to leverage AWS managed services such as S3, RDS, Cloudtrail, Cloudfront, ELB, DynamDB, Route53 or ALB. The new architecture was designed from ground up to leverage cloud elasticity and all resources are allocated based on actual demand.

The core application stack was containerized and migrated to a Kubernetes cluster. Labyrinth Labs prepared a comprehensive, integrated, globally distributed environment for running not only the production but also staging and development for the application.

As a part of the transformation Labyrinth labs created a CI/CD pipeline using industry standard software tools and then worked with Pixel engineers to transfer required knowledge for pushing code changes to development and production environments.

Thanks to Labyrinth Labs expertise and experience, Pixel Federation was able to migrate the existing game without any serious downtimes and in a very short time. The AWS Platform quickly proved its scalability and thanks to the new microservice architecture Pixel engineers are able to deliver new content faster. 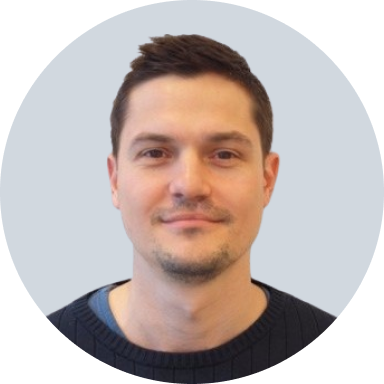 Labyrinth Labs expertise in cutting edge technologies helped us take our innovations and progress to another level.

Labyrinth Labs provides long-term support for the newly built infrastructure, including regular upgrades and maintenance of the platform, as well as continuous improvements of the setup. 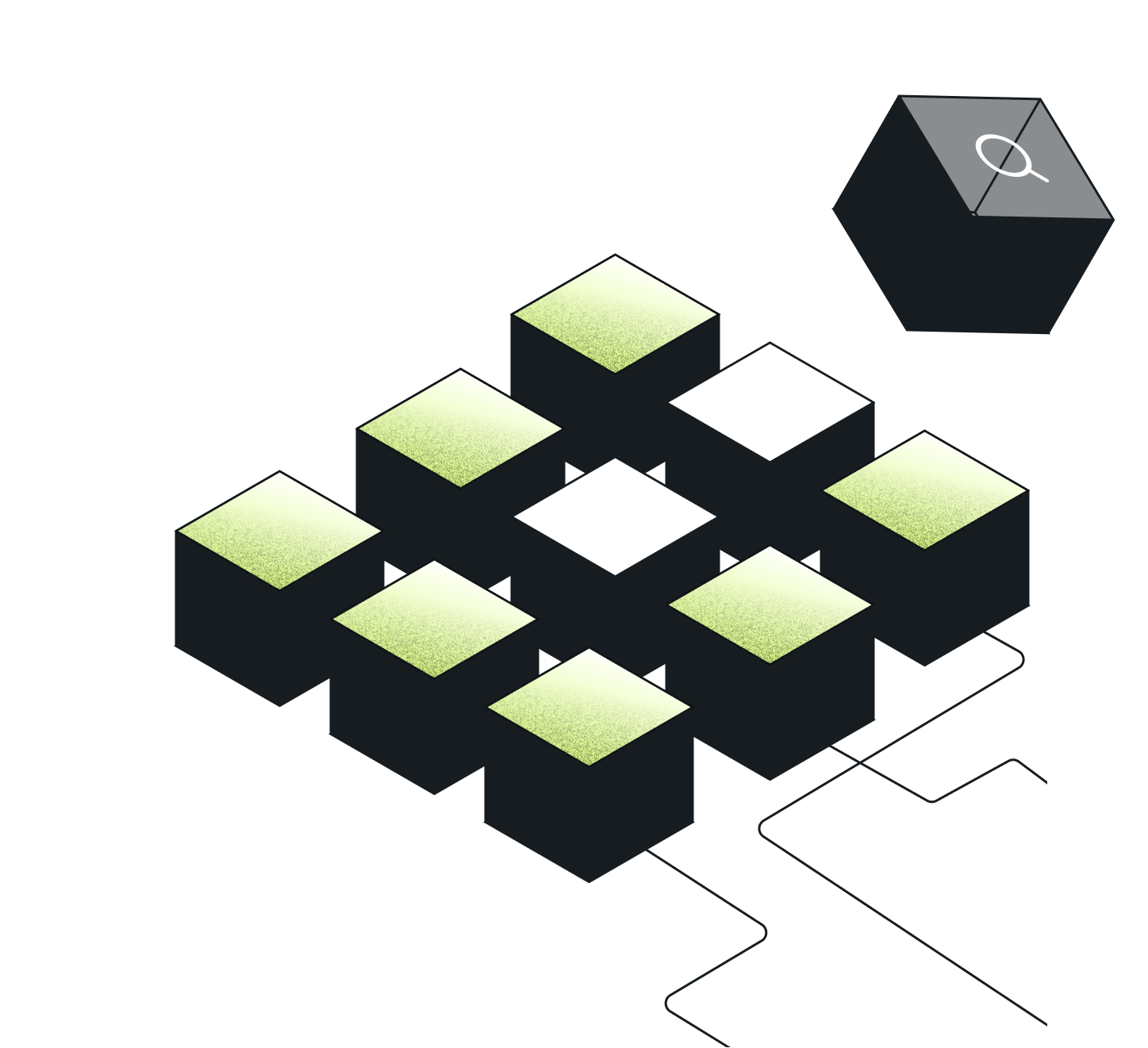 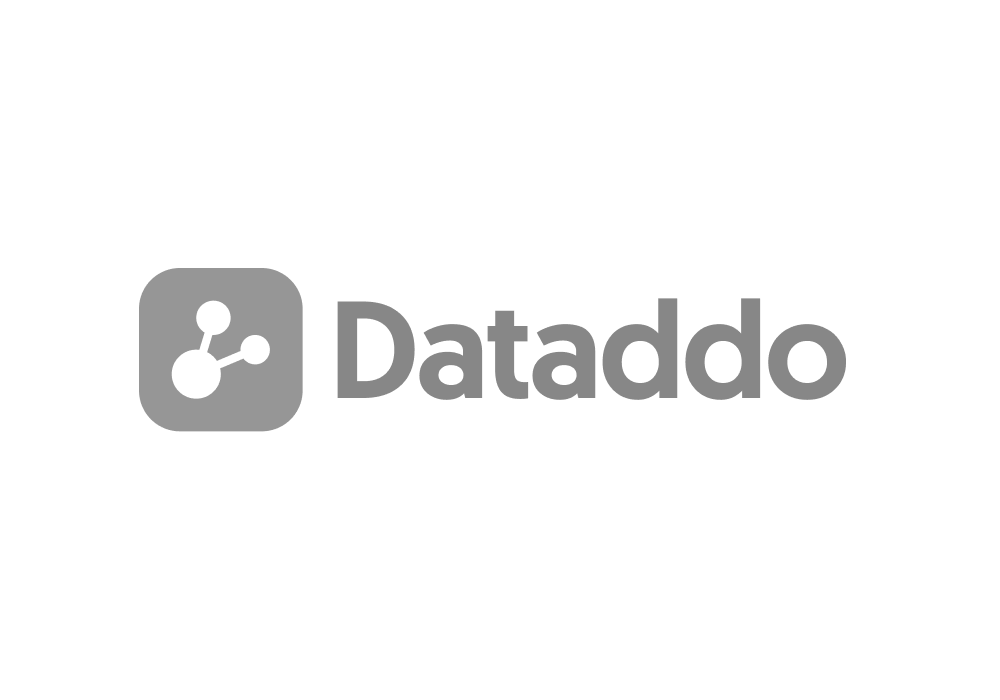 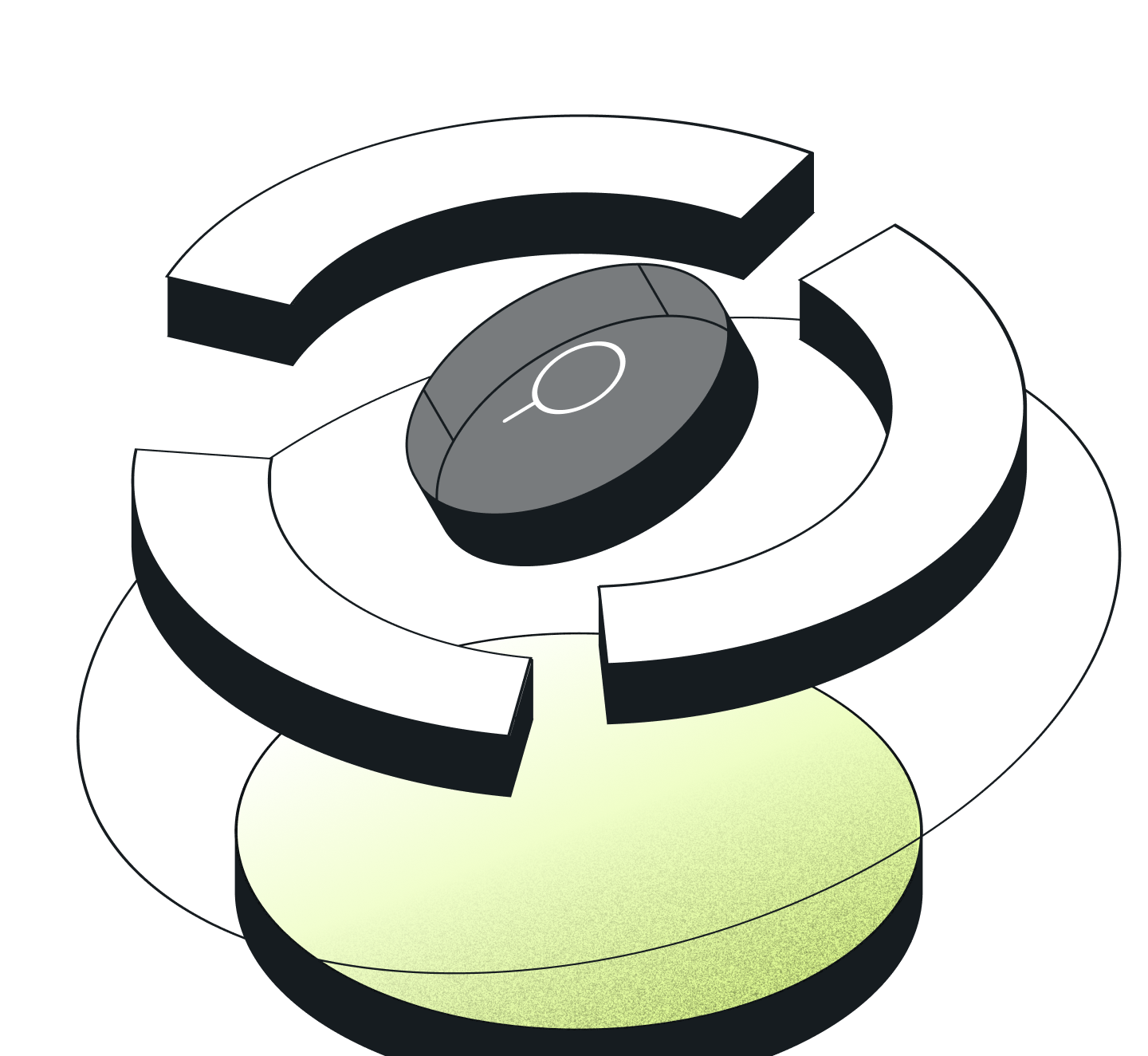